Yarmouth Town Libraries will provide expert assistance in serving the needs of the community with up-to-date information resources broad enough to meet the needs of its residents. The public will have access to, and increased awareness of, current topics and titles in multiple formats.

Yarmouth Town Libraries will encourage a community of readers and learners of all ages by inspiring children to become lifelong learners and by facilitating continuous learning for adults.

Libraries in Yarmouth were established in the 1800s; all began as small reading associations, and later incorporated as libraries: Yarmouth Port in 1866, South Yarmouth in 1869, and West Yarmouth in 1871. Each were privately funded, privately managed and independent. After a study in the mid-1990s, a Library Commission report recommended and Town Meeting approved the formation of a Library Board and later, the Town centralized the libraries’ many library functions, while maintaining three sites.

In 2016, Yarmouth Selectmen established an independent library study committee to analyze the issues and present a recommendation on library services and facilities in the South Yarmouth and West Yarmouth locations. The Town Library Board supports the study committee, now a planning committee, and the library director participates in an ex-officio capacity. Yarmouth’s libraries are always evolving, to keep up with the variety of services our community wants and needs.

The purpose of the Library Board is to support the Library in providing all residents of the Town of Yarmouth with modern, comprehensive, and readily accessible library and information services in an effective and publicly accountable manner.

The Library Board meets on the third Thursday of each month.

The Yarmouth Town Libraries submitted a five-year strategic plan to the Massachusetts Board of Library Commissioners (MBLC) in October 2014 for the FY2016-FY2021 time period, making the libraries eligible for state and federal grants (a five-year plan must be on file to be grant-eligible).

The planning process involved meetings with members of the Yarmouth community and a survey. We appreciate everyone’s participation.

Please review the Strategic Plan and the supporting documents used in the planning process and let us know what you think!

Building on the research and recommendations of the Library Study ad hoc Committee, as presented to the Yarmouth Finance Committee and Board of Selectmen in 2018, the Planning Committee provides advisory support and makes recommendations on the planning required to improve library services and facilities for the Town of Yarmouth.

Learn More About the LPC

Yarmouth Town Libraries offer the community a warm, friendly, interactive environment and a wide range of services relating to education, work, personal life, and lifelong learning. The skilled library staff have developed a broad array of resources to meet the needs of the Yarmouth community. 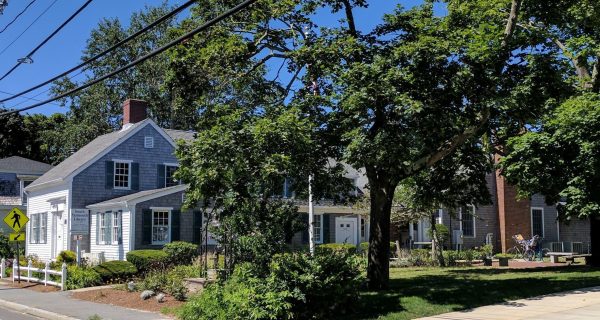 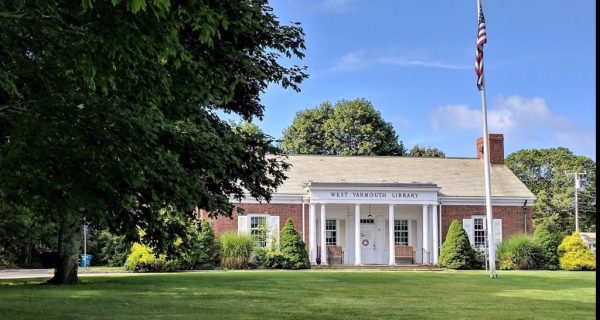